Being and Becoming Project

About Being and Becoming

This piece of research focuses on a particular Muslim community who were invited to participate in making a video that was in part conceived of as an act of resistance to how they are being stereotypically positioned by others. This was an intergenerational piece of research aimed at studying the shifting identities of British Muslims.

The research explored how the women who had taken part in the original research whilst still school children had since constructed their identities now they were adults, many with their own children, and in employment. The aim was to produce a film that provoked those outside of Muslim communities to re-think how they viewed Muslims while at the same time reflect on how they themselves are being positioned within their own social norms and discourses, often through the media, which encourages them to view these communities in particular way. The video produced at the end of this project was aimed at audiences of young people in formal and informal education settings to promote discussions around issues of identities, Britishness and citizenship. In its conception it had many similarities to our other video products but we were making a DVD not at the beginning of a project to broach a strong taboo like full body searching but at the end of a project. Our aim here was to produce a film that by representing findings not obviously in the public psyche could stimulate a process of re-attunement and therefore a more reflexive dialogue.

The Being & Becoming project has a dedicated web resource containing project outputs, information and links. 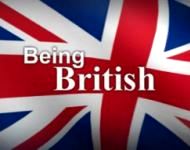 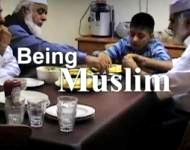 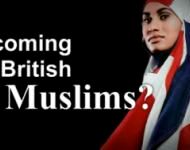 For information about this project please email Kaye Haw